Last week, Sara Foster tagged me in a book meme called the Next Big Thing, which asks authors to answer ten questions about their books. Sara is a fellow West Australian writer and her new psychological suspense Shallow Breath has just been released. You can read her response to the meme here, and here are my answers to the same questions:

1) What is the working title of your current work-in-progress/next book?

2) Where did the idea come from?

I read an article called ‘Cities After Oil’ by Adrian Atkinson that considered the possibility of the collapse of society and infrastructure in the not too distant future, which I found terrifying and fascinating in equal measure. At around the same time, I first heard of the Svalbard Global Seed Bank, also known as the ‘Doomsday Vault,’ which stores seeds for posterity, in the event of potential worldwide cataclysms including nuclear warfare etc. These two ideas came together to form the kernel for The Ark.

3) What genre does your book fall under?

It is a speculative fiction, in that it is set in the future (2041) and speculates about how the world might look at that time. It is also a contemporary version of an ‘epistolary novel’ as the story is told, not through traditional prose, but through a series of digital documents, including emails, text messages and blog posts.

4) What actors would you choose to play the part of your characters in a movie rendition?

I’d love to see Roy Scheider (from Jaws) as Aidan Fox; perhaps Cate Blanchett as Ava. There are 26 characters in the story, so it would end up being an ensemble piece. I’m sure I could fit Ryan Gosling in there somewhere, hopefully with his shirt off! 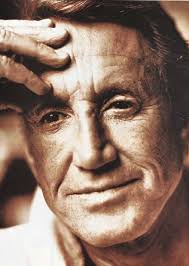 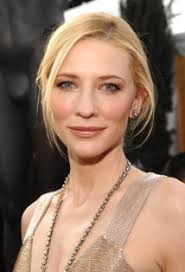 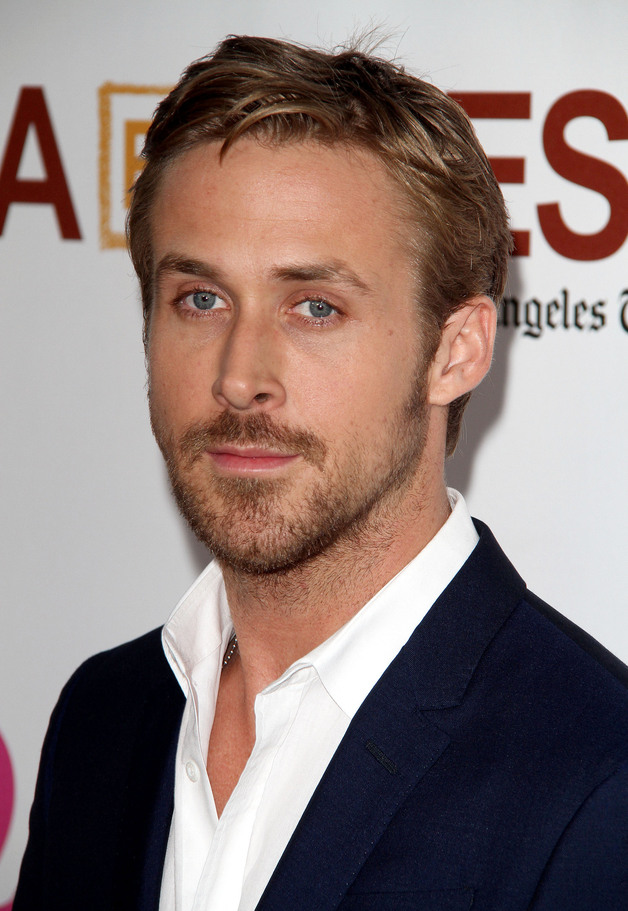 5) What is the one-sentence synopsis of your book?

The Ark delves into the fears and concerns raised by the environmental predicament which is facing the world today, exploring human nature in desperate times. At its heart it asks, can our moral compass ever return to true north after a period in which every decision might be a matter of life and death and the only imperative is survival?

6) Will your book be self-published or represented by an agency?

Good question! Because it is told through a series of digital documents, I somehow don’t envisage it as a paper book. I’m toying with the idea of self-publishing,  but I’m also looking into publishers who are doing innovative things with e-books. The jury is still out.

I don’t have an agent. I tried to find one to represent my second novel, Whisky Charlie Foxtrot, but in the end it turned out to be easier to find a publisher than it was to find an agent. I await the day when they come knocking on my door!

7) How long did it take you to write the first draft?

A couple of years, I think. I’m terribly slow.

8) What other books would you compare this story to within your genre?

9) Who or what inspired you to write this book?

10) What else about the book might pique the reader’s interest?

I was one of five recipients of an inaugural Australia Council Creative Australia Fellowship, and I’m using my fellowship to develop an interactive multi-media website and app to accompany The Ark.